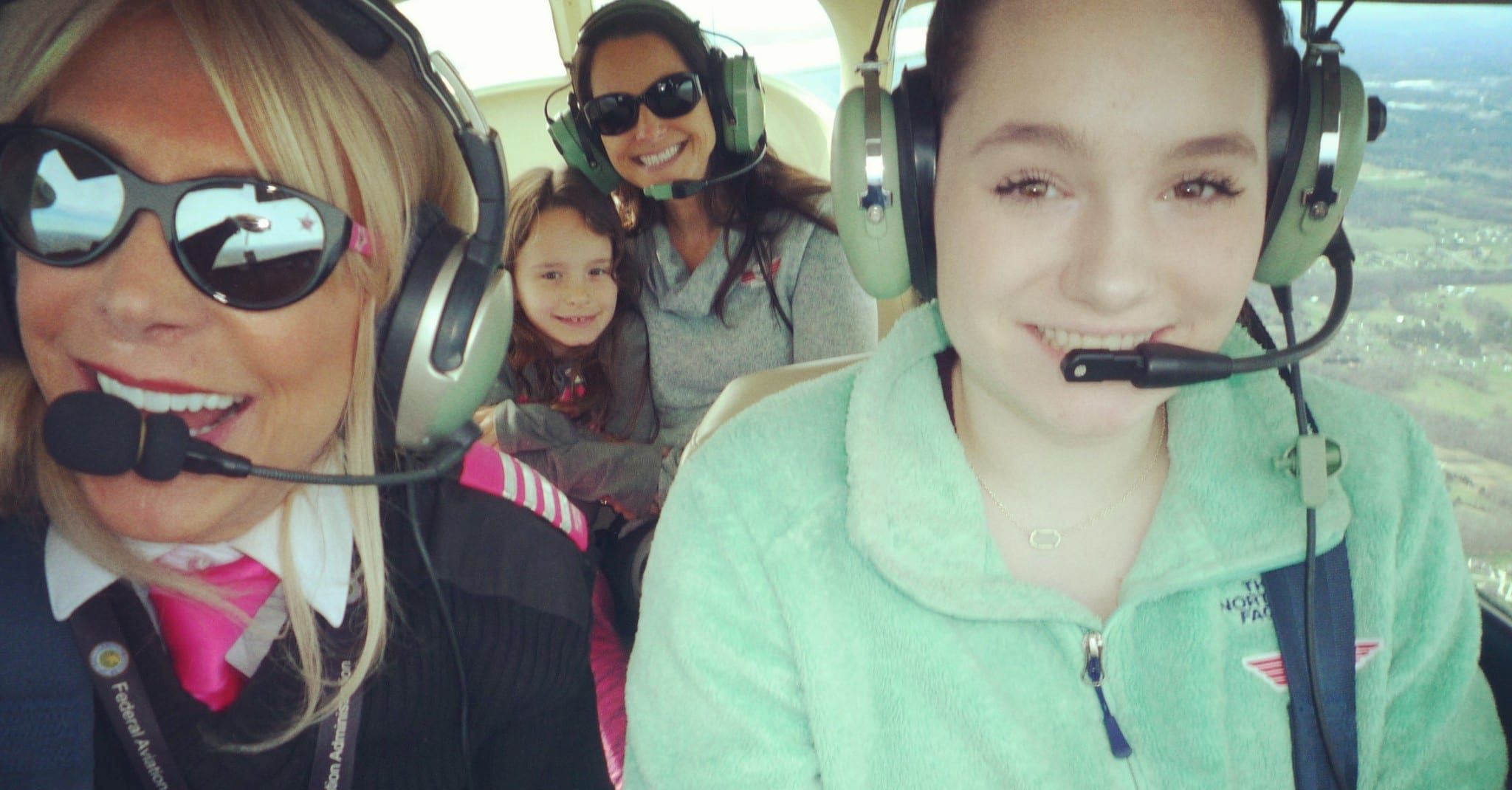 Celebrate the anniversary of the world’s first female pilot licence. Fly It Forward®

Together, we are changing the face of aviation.

United across borders, we give girls of all ages a fair chance to fall in love with aviation to celebrate the anniversary of the formal entry of women in the air and space industry.

We open the doors of air and space facilities across the globe and invite women and girls to explore our industry’s multiple facets, including flight – hands-on.

Acting jointly, we organize local WOAW activities, conduct Fly It Forward® flights and empower women and girls in our local communities. We echo each other’s will and are changing the face of aviation across the globe.

Launched by Mireille Goyer in January 2010 to celebrate the centennial of the world’s first female pilot licence in a meaningful manner, the Fly It Forward® movement has grown exponentially since its inception and has pressured industry’s stakeholders to take action.

Thus far, we have made it possible for more than 455,000 girls of all ages to discover the multiple facets of the air and space industry – hands-on. Fly It Forward® pilots have flown balloons, gliders, ultralights, airplanes and helicopters for over 12,000 flight hours to introduce 75,104 girls of all ages to flight in a small aircraft.