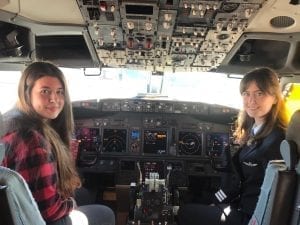 During the 9th annual Women Of Aviation Worldwide Week, March 4-10, 2019, individuals, businesses, and non-profit organizations united across the globe to celebrate women’s past and present contributions to the air and space industry and introduced 58,000 women and girls to the industry’s multi-faceted opportunities.

The Institute for Women Of Aviation Worldwide (iWOAW) received 227 event reports from 39 countries participating in the annual Fly It Forward® Challenge – the most since 2010. 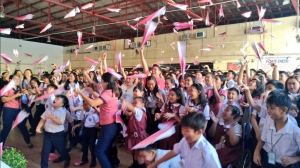 “Today, we are manifesting our strong social responsibility,” said Atty. Gomeriano Amurao, the President of ALIAC, a large private aviation school in the Philippines, before he led more 3,000 students and staff in a celebration of the Week.

109 years after Raymonde de Laroche earned the world’s first female pilot licence on March 8, 1910 – a commercial pilot licence, the only type at the time – less than 3% of the world’s commercial pilots are female. The other technical careers of the industry have similar low levels of female representation. This is in sharp contrast with medicine, an industry with high educational cost approaching parity. 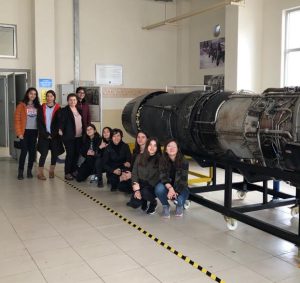 All week long, women and girls had opportunities to visit control towers, aerospace factories, museums, meet today’s women of aviation, and even go on a first flight experience in some locations.

Pilots in Africa, the Americas, Europe, and Oceania conducted 9,727 Fly It Forward® flights – first flights for girls of any age – in an effort to spark new vocations. As a result, nearly 1,000 women pledged to start flying lessons immediately to compete in the First to Solo™ Challenge and win iWOAW’s flight training scholarships.

Two pilots, Sherry Collen of Phoenix, AZ, USA, and Didier Caraby of Dakar, Senegal, went well beyond the call of duty, each introducing more women and girls to flight than any other pilots in their categories. They won the 2019 Most Dedicated Female Pilot Worldwide and the Most Supportive Male Pilot Worldwide Awards, respectively. 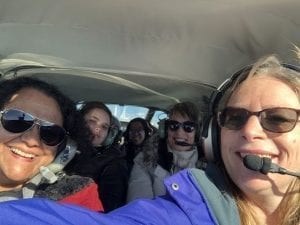 Unusual weather patterns opened up the annual competition for Fly It Forward® Awards significantly. Germany, home to several WOAW activities and the 2019 Most Women Friendly Airport Worldwide, Braunschweig Airport, enjoyed warm and dry weather throughout the Week. Likewise, southern British Columbia, Canada, was very sunny, making it possible for the Squamish Airport community to introduce 3 times as many women and girls to flight as they have annually since 2011. 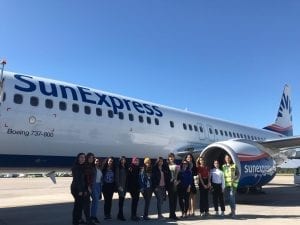 For profit and nonprofit industry stakeholders can play an essential role in fostering a culture shift and demonstrating social responsibility during the Week of March 8. Tusaş Engine Industries Inc.in Eskişehir, Turkey, and the Türk Hava Kurumu (Turkish Aeronautical Association) headquartered in Ankara, Turkey, successfully motivated more of their employees and members to celebrate the Week than any Fly It Forward Challenge entrants to win the 2019 Most Female Friendly Corporation Worldwide and Most Female Friendly Association Worldwide Awards, respectively. 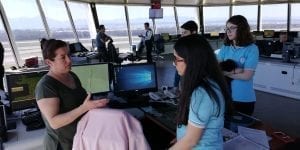 Organizers are the sparks that rally and move communities. Every year, iWOAW is proud to recognize outstanding WOAW organizers. In 2019, Michelle Ventura of Parsay City, Philippines, and Liam Brandt of Braunschweig, Germany, won the Most Productive Organizer Worldwide in their respective categories. Meanwhile, Colette Morin of Squamish, BC, Canada and Vasıf Yüceliş of Antalya, Turkey, achieved the highest level of satisfaction among attendees of WOAW activities to win the Most Acclaimed Organizer Worldwide Awards for their category.

In addition to annual awards, iWOAW recognizes individuals for their ongoing commitment to introducing women and girls to the industry. We proud to recognize Janet Gonzales of Gonzales, LA, USA, with our first Fly It Forward® Spirit Award. Ms. Gonzales first began to fly it forward in 2010 when she was a new pilot. Since then, she has organized activities to celebrate the Week by introducing women and girls to aviation each and every year. 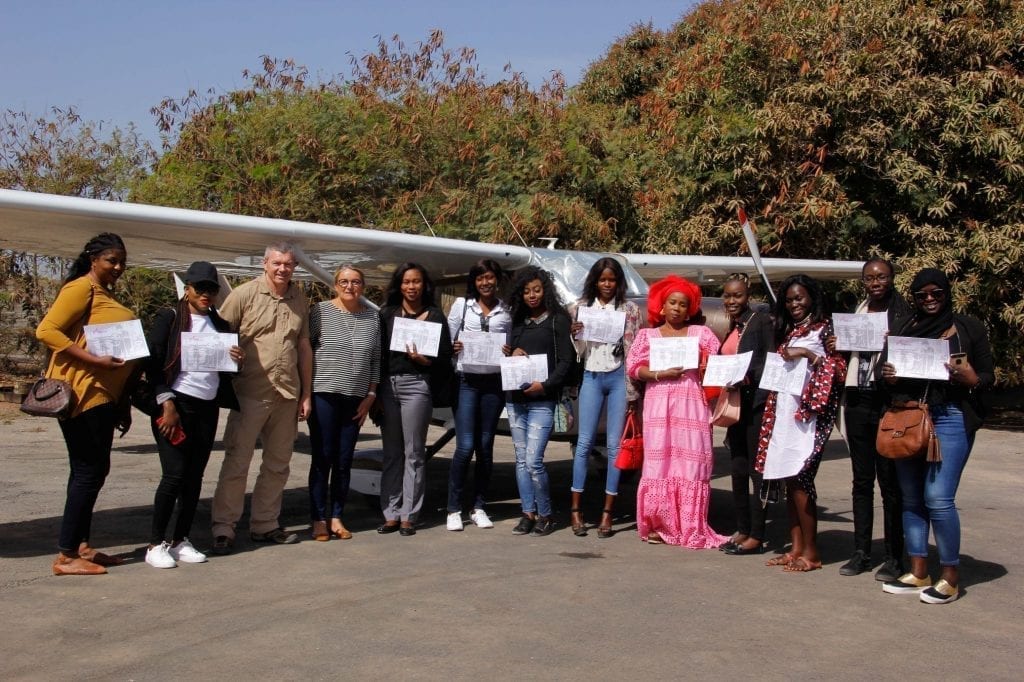